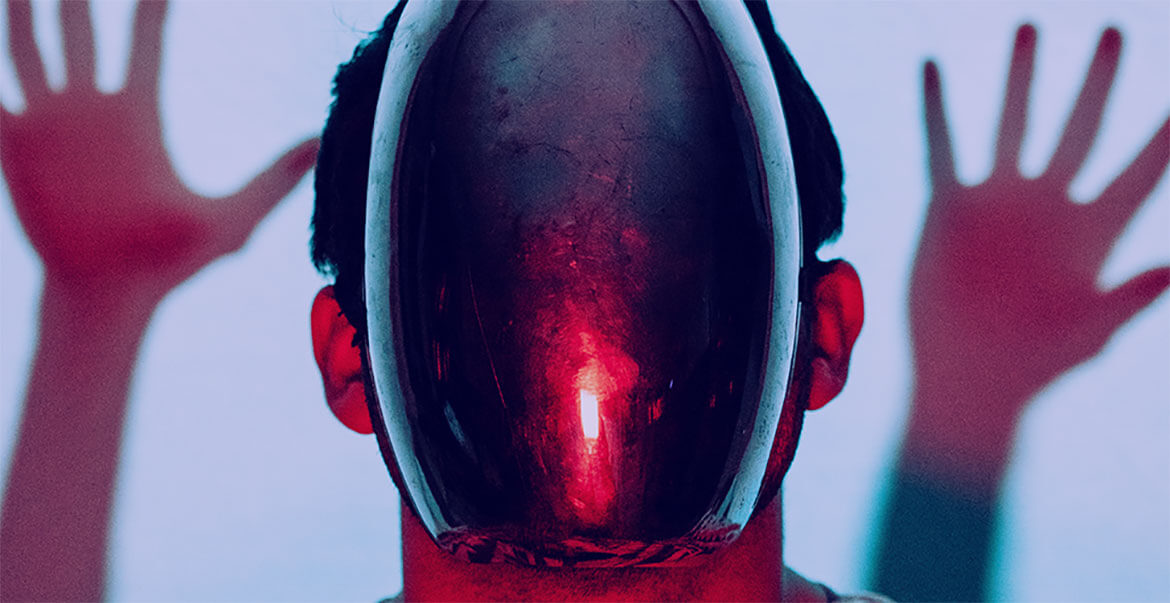 It’s almost ubiquitous. At this point, who hasn’t seen one of the terminator movies? The plot is intriguing–creations beyond our control springing to life and threatening our very existence. The action is great, the special effects phenomenal (at least for its time) and there are some compelling moments that inspire deep thought. But we have to acknowledge is that it is in fact, fiction.

Horror films prey on our fears and insecurities, and one of the most tried-and-true fears is one of replacement. We fear our creation will rise up against us and destroy us. Frankenstein is another great example of this fear being used. So is 2000 Space Odyssey.

Let’s dispel some myths right off.

First of all, the world is no where near any type of artificial sentient being. While these computer systems are sophisticated and complex, they pale in comparison to the ability of biological brains. They can’t do a fraction of what even the smallest brain can do.

There are approximately 86 billion neurons in the brain. Each of these connections are responsible for everything we do and think.

No computer systems can come close to that level of circuitry, not to mention the fact that no one knows how those 86 billion neurons work exactly. Neuroscience is a nascent discipline, and it’s coming up with new findings every day.  Because it was unethical to hack open people’s brains and experiment, psychology stepped in to attempt to do what neuroscience can. Unfortunately, that wasn’t always accurate as many pillars of psychology are crumbling as their findings are not replicated.

Really, there’s no way we even know enough about brains at this point to make a sentient being. It’s fodder for Sci-Fi and those that use fear to advance their own agendas.

Even if the computer systems of today were to increase tenfold, we’re talking millions of connections as opposed to billions of connections. The difference between a million and a billion is best demonstrated this way:  A million seconds is 11.5 days and a billion seconds is 31.5 years. The gap between what computers can do now (and even in the near future) versus what’s necessary for sentience is vast.

Computers work by using difference, and layering those “yes, no” logic time and again to produce some very remarkable technical advances. You’re reading this on one right now. Each layer of logic adds to the complexity of the technology.

But in the end, computers are stupid. They only “do” what the human that programs them tells them to do. Therefore, the computers aren’t intelligent. The intelligence lies in how those layers of logic are applied to sensory input.

They aren’t terminator. They aren’t going to kill you just because they understand humor, or somehow in a perverse dystopian fantasy they think it’s funny. (Like this article https://www.thesun.co.uk/tech/8769240/ai-robots-programmed-funny-kill-expert-warns/).

In the end, AI is another tool for us to use to make living better. AI that understands you better ensures that it empathizes with you. Any interactive situation involving humans needs empathy in order to play well with others.